Andrea Feczko is an award-winning TV Personality, Producer, Writer, and Content Creator. No, you’re not the only one who cringes when hearing the “I” word.

After graduating from NYU, Andrea had two goals: become an MTV VJ and host her own travel show. Let’s be real, these dream jobs are shared by pretty much every 21 year old – regardless of your major.

But Andrea is different in that she went after her dream with a relentless determination. Five years after graduation, Andrea won the job to host MTV’s “Essentials” show for their international channel. Bonus: It was filmed in Buenos Aires, Argentina!

A few years later, she was offered her first travel show: “Vacation Chasers” (HLN). This job was made sweeter, because she was told she would never, ever host a travel show. No problem. Andrea built a travel YouTube channel that amassed millions of views and 70K subscribers. She proved the naysayers wrong and became one of the most sought after travel experts. Andrea hosted TV Land’s “100 Best Places” and got her ultimate dream job – host a network travel show – with ABC’s “Vacation Creation.”

Currently, you can catch Andrea hosting the first ever live gaming app: Live Play Bingo on Sundays, Tuesdays, and Wednesdays. 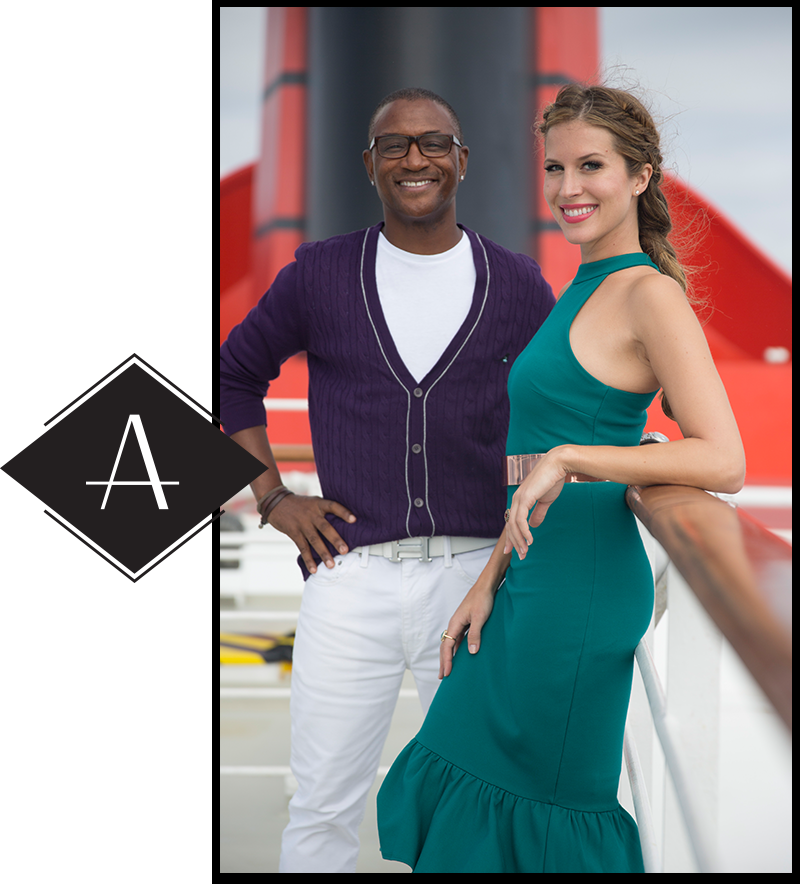 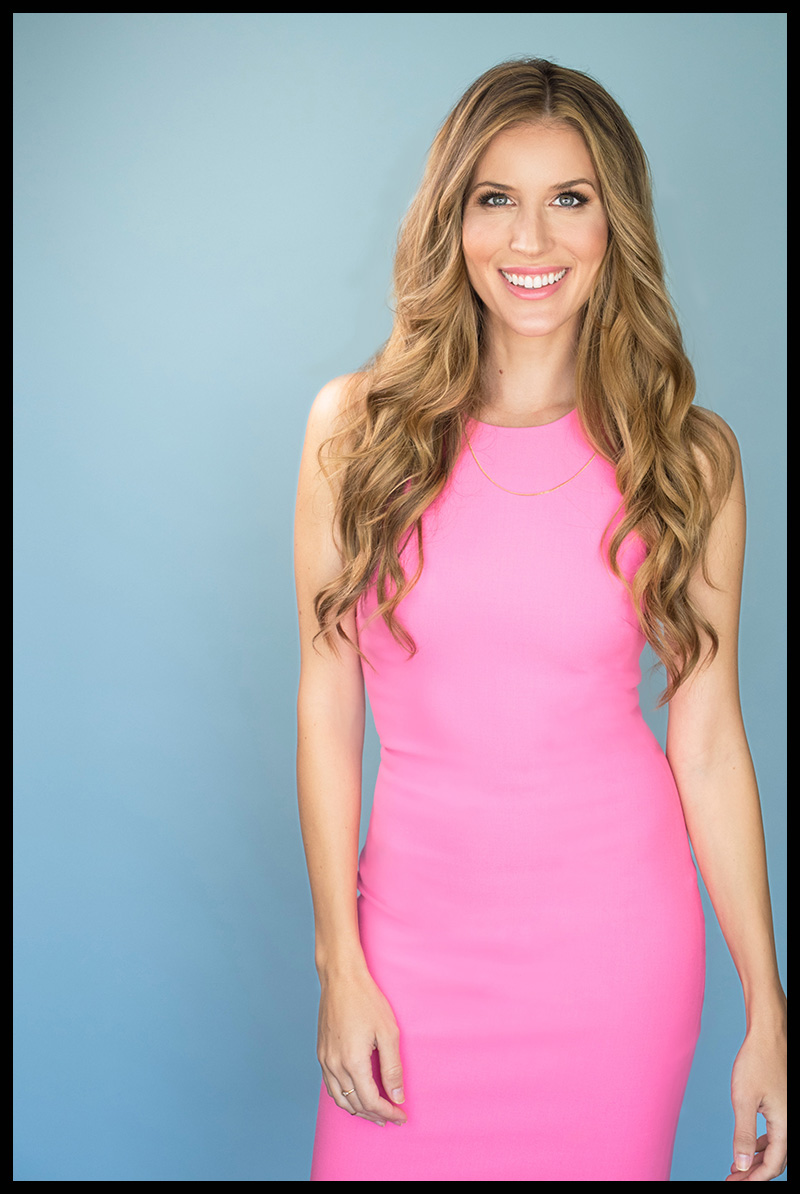 Andrea has made a name for herself in front of the camera, but she is a natural (and stronger) writer and producer. You can take the girl out of NYU, but you can’t take the academic out of her!

Andrea has produced over 1,000 hours of television. Most notably, she was the only Senior Producer/Host for the international channel The QYOU (Sinclair). She was a segment producer for her “In The Know When You’re On The Go” travel tips on “Vacation Creation”.

Livestreaming has become a mainstay for major events, but did you know Andrea was part of the first team to do it? For four years, Andrea hosted, wrote, and produced for the livestreams for Ultra Music Festivals worldwide. Based on her experience, she pitched a story for VICE’s dance music channel, Thump, and her story became the most viewed piece on their channel. She is also honored to be featured in the documentaries of former #1 DJ in the world Hardwell and the incredibly talented (and tragically gone) Avicii.

Andrea also wrote and produced for Bleacher Report, Yahoo!’s Daytime in No Time, Clevver TV, Hollyscoop, and many more.

Andrea graduated at the perfect time. 2007. She went on a “walkabout” through Australasia as a graduation present to herself and landed back in NYC just in time for Lehman Brothers to fold.

Perfect! No, seriously! Andrea learned the lesson that “setbacks” can catapult you forward. All her job offers for traditional news had been rescinded and she found herself at Next New Networks. It was the first MCN and became YouTube Next Partnership Program.

Andrea was a host for Next New Networks, but found online fame for her (bad) acting as Kesha. The video became the #2 most viewed YouTube video of 2011 and still is the #1 most viewed music video parody on YouTube.

She then started her own YouTube channel, eventually focused on travel, and, well, we know where that story goes. Andrea writes, shoots, and edits all of her own content. 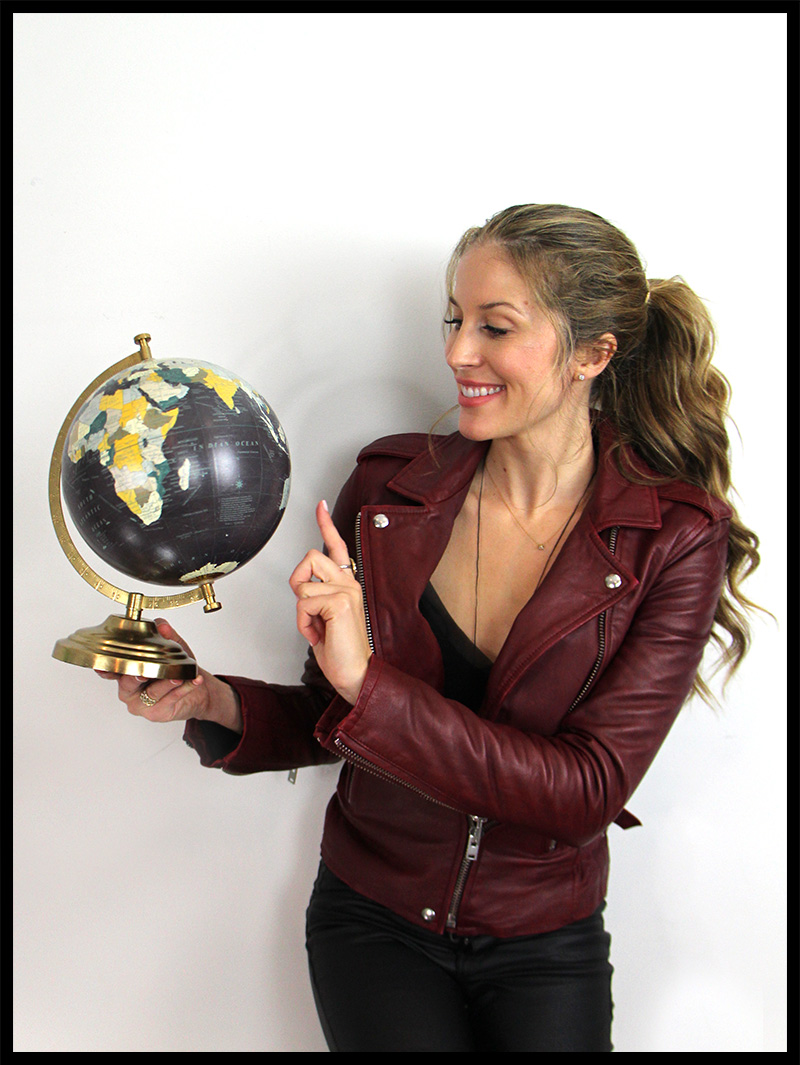 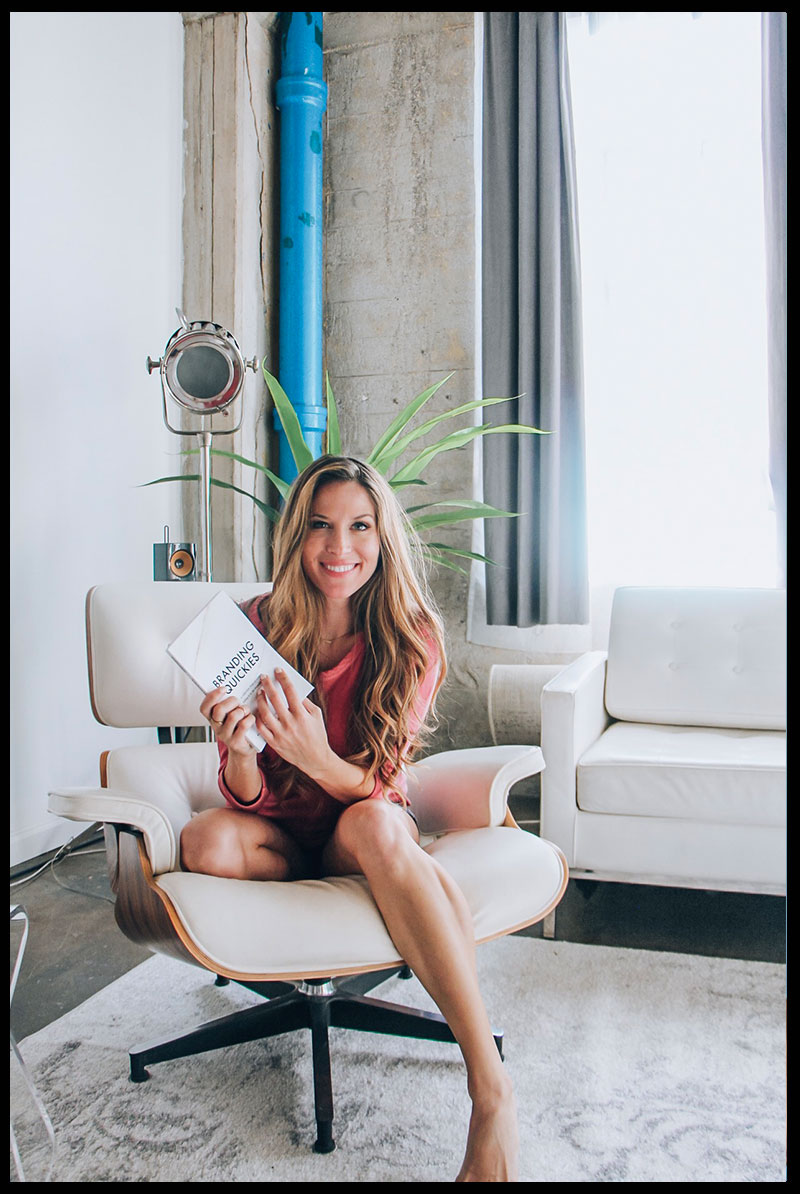 Most of Andrea’s career has centered around the film medium, but her first love, writing, has never been far from her heart. Her stories have been featured in multiple books of the best-selling “Chicken Soup for the Soul” series. She has written multiple travel articles for Forbes. In 2019, Andrea was asked to contribute the keys of her digital success to “Branding Quickies”, which debuted at #1 on Amazon’s best-selling book list.